The Amaranthine Sorcerers, rulers of their self-named city, are servants of an entity that demands dreams as payment for their gifts of sorcerous powers. But the sorcerers themselves grew fond of these dreams, or perhaps the magic they received from this entity imparted them with this obsession with the oneiric.

Now they hoard dreams. They collect them as kings collect treasures from the realms they conquer. They covet the dearest dreams of others. They steal dreams from one another, in a strange rivalry, as great as any mortal foe. But they are never satisfied.

Others also covet those dreams, especially those that lost them to this greedy cabal. They seek brave adventurers to venture into the sorcerers’ inner citadel and recover them. For a great reward, of course. But are these rewards worth the great risk of challenging sorcerers that can manipulate both your dreams and your worst nightmares?

The Player Characters (PCs) were hired by a patron to recover a dream they lost in the Amaranthine City years ago. They need to infiltrate the tower of one of the members of the city’s ruling cabal and recover it. Sounds simple enough.

However, the sorcerers have many ways to thwart the characters' objectives. Each of them has a collection of nightmares they can summon to torment interlopers, and some might even be attracting the heroes to steal their dreams as well.

This module was commissioned for use with the AZAG rpg. While it is also widely compatible with the Advanced Fighting Fantasy system (and Troika!), this text makes frequent use of, and reference to, many rules and lore specific to AZAG. 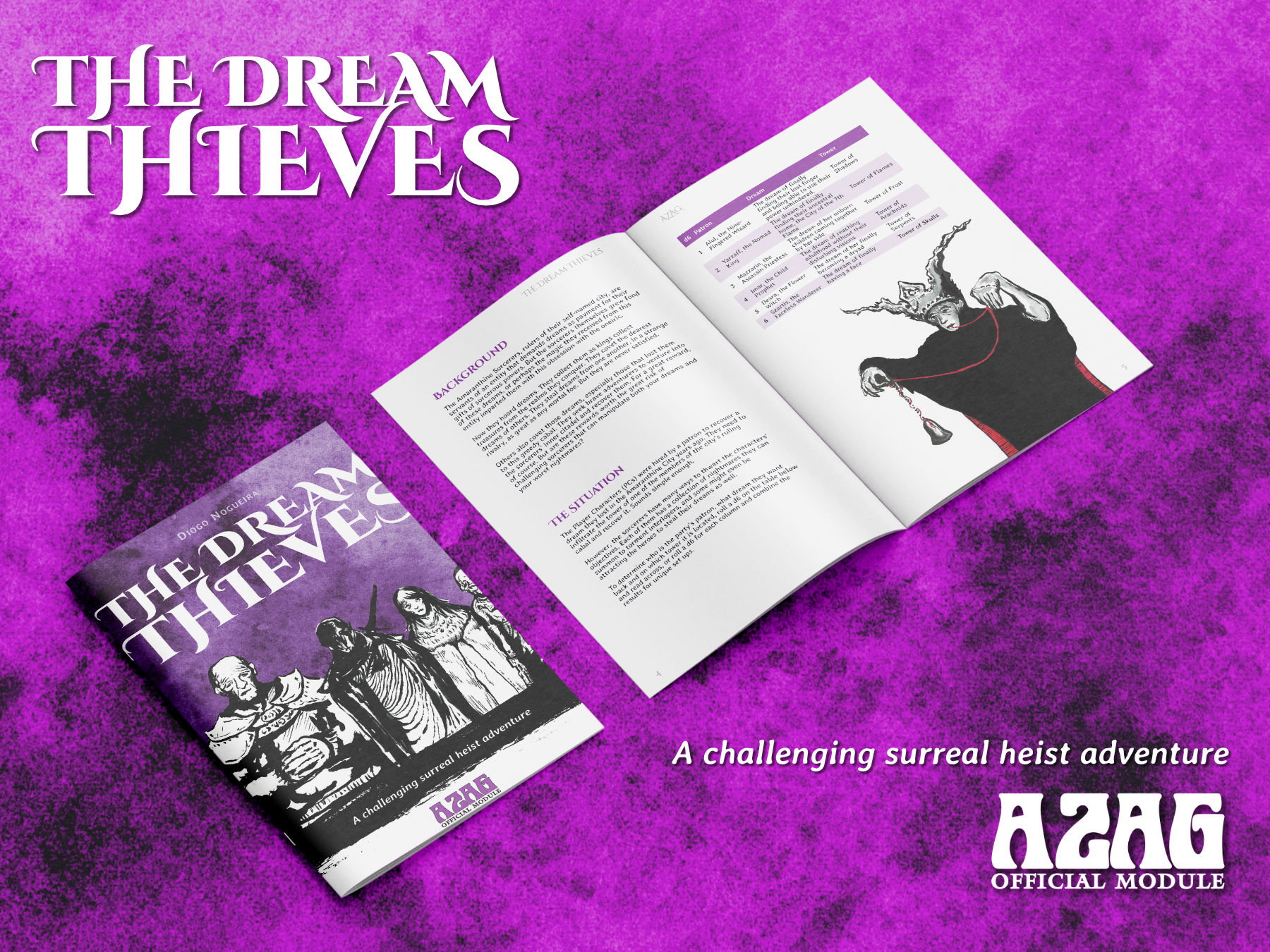 The Dream Thieves was designed to be easy to run, different, and exciting every time you play it, as well as being challenging for the players at the same time it allows them to collaboratively create a surreal adventure with their own creativity.

The Dream Thieves features the following:

In order to download this game you must purchase it at or above the minimum price of $7.99 USD. You will get access to the following files: 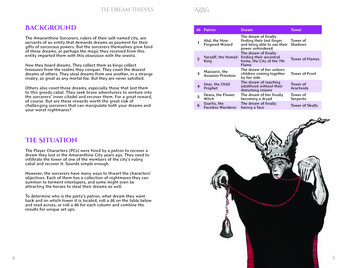 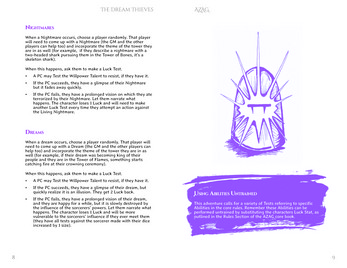 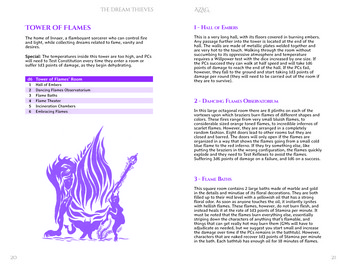 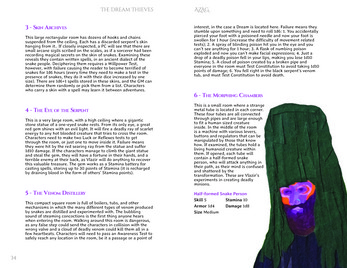